At Attenborough School, we use the Sounds-Write phonics programme to teach our children to read, spell and write. Sounds-Write is a systematic synthetic phonics (SSP) programme, which in July 2022, was validated by the Department of Education.

Sounds-Write is an effective linguistic phonics programme which teaches pupils to read, spell and write because it starts from what all children know from a very early age-the sounds of their own language. It is a sound to print linguistic phonics approach and can be applied to a whole class, small group or 1:1 session. From the beginning, it takes the children in carefully sequenced, incremental steps and teaches them how each of the 44 sounds in the English language can be spelt.

The children are taught to become effective readers through explicit teaching and practice of the following:

The words used in the teaching process and the conceptual knowledge of how the alphabet code works are introduced from simple to complex, supported by the fundamental principles of psychological learning theory. The ‘Initial Code’ is first introduced to children using simple but real and concrete words (one sound, one spelling), CVC words (Consonant, Vowel, Consonant); children quickly learn to read and spell words such as ‘mat’, ‘mum’ and ‘jam’.

When all the single-letter sound spelling correspondences have been introduced and established, Sounds-Write introduces the concept that some sounds can be spelt with the two, three- and four-letter spellings.

The programme progresses on from using one syllable words (cat, bin, sit) and is carefully increased through a variety of VCC, CVCC, CCVC, CCVCC and CCCVC words, such as: ‘elf’, ‘band’, ‘swim’, ‘trust’ and ‘scrub’.

As the programme progresses into the ‘Extended Code’, two, three- and four-letter spellings of the vowels are introduced and children are taught how to read and spell polysyllabic words, starting with simpler two syllable words, such as ‘handbag’ and gradually moving to the more complex words such as ‘hesitation’.

Our youngest children in Foundation Stage 1 are exposed daily to Sounds-Write by developing the following skills:

In Foundation Stage 2 and Key Stage 1, children have daily phonics lessons following the clear, consistent and cumulative Sounds-Write programme, beginning with the ‘Initial Code’ in FS2 and progressing onto the ‘Extended Code’ in Year 1. Children in KS2 have a 15 minutes Sounds-Write lesson three times a week focusing on polysyllabic words and etymology.

If you would like to learn more about our approach to phonics, please register for the online course, free for everyone! Click here to see the course and register online! 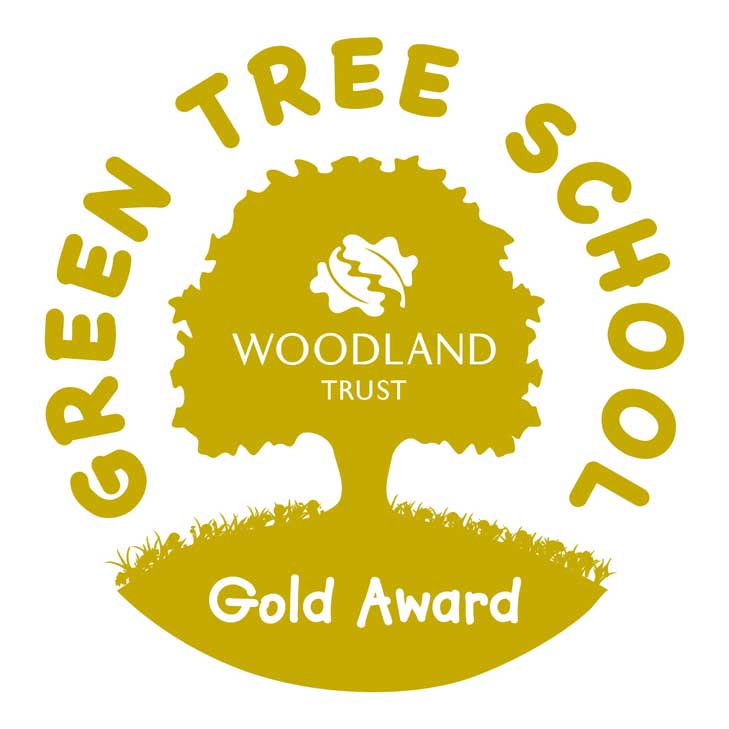 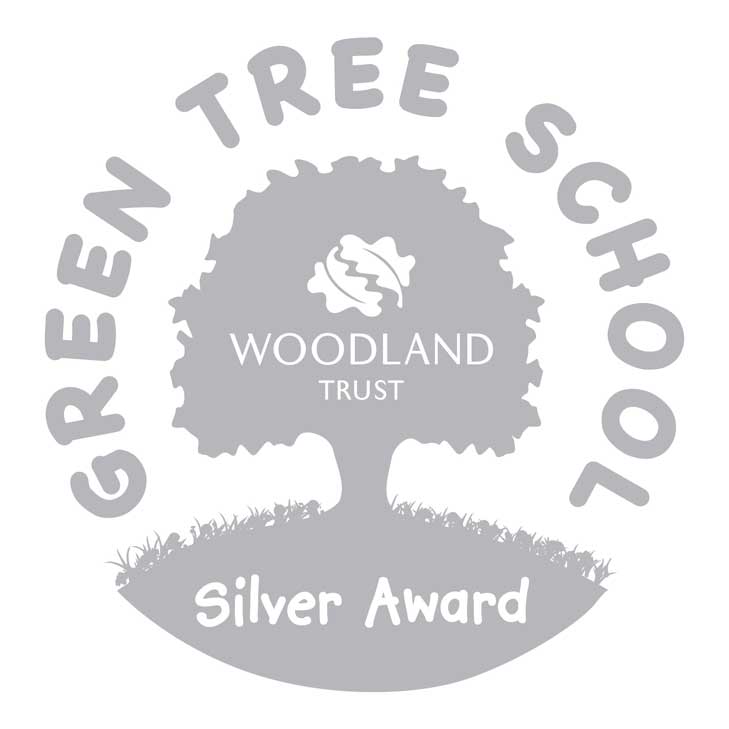 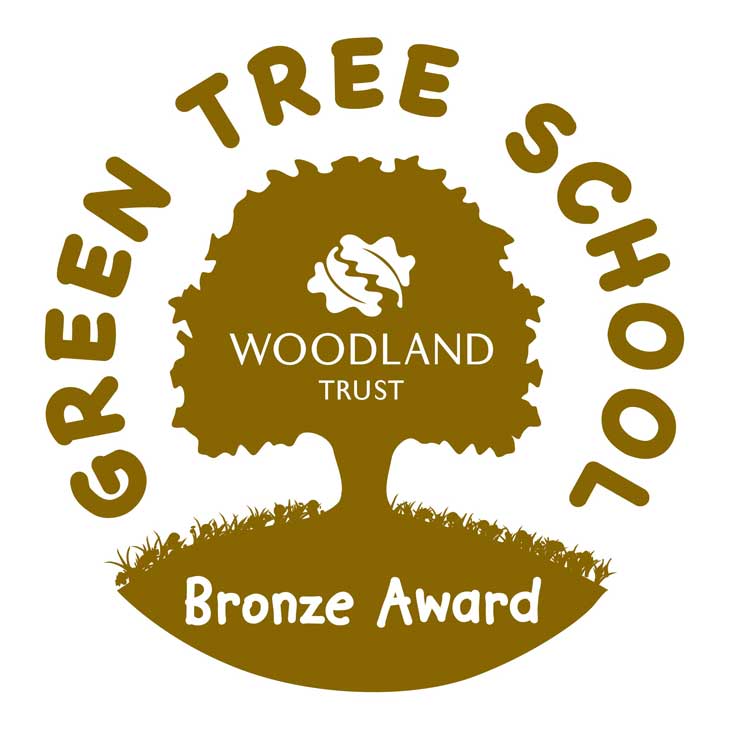